A Closer Look At Paramodernities

Making her Pillow debut with the world premiere of Paramodernities, Netta Yerushalmy deconstructs iconic works from choreographers such as Alvin Ailey, Martha Graham, and Bob Fosse while performing them alongside scholarly contributions that situate them in larger contexts. Presented in multiple installments, this work is a meditation on the different tracks taken within the modern tradition, in dance and beyond.

Before you witness Paramodernities discover the iconic work that inspired it below in these videos from YouTube and Jacob’s Pillow Dance Interactive: 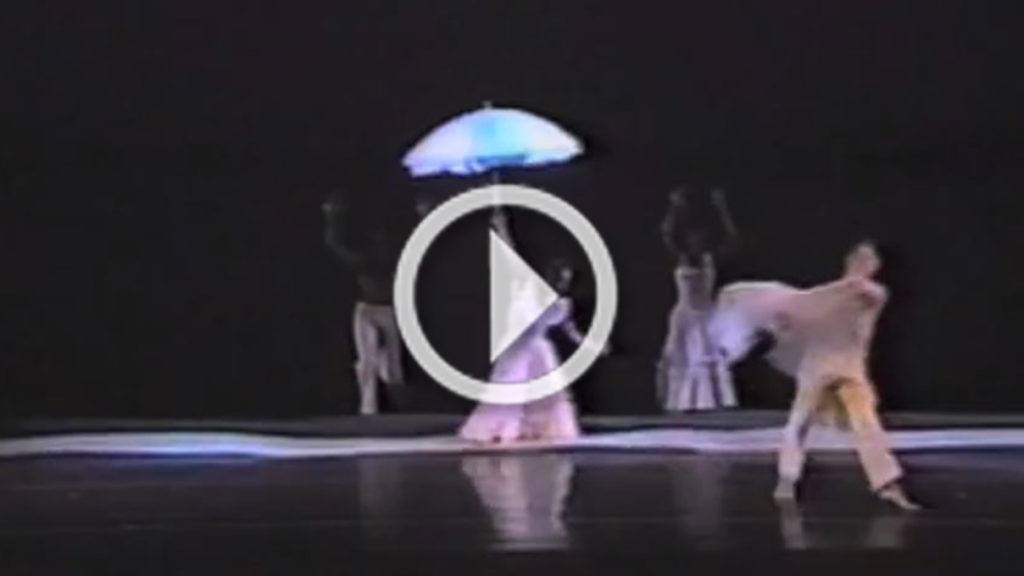 Ailey II in ‘Wade in the Water’ from Revelations in 1988 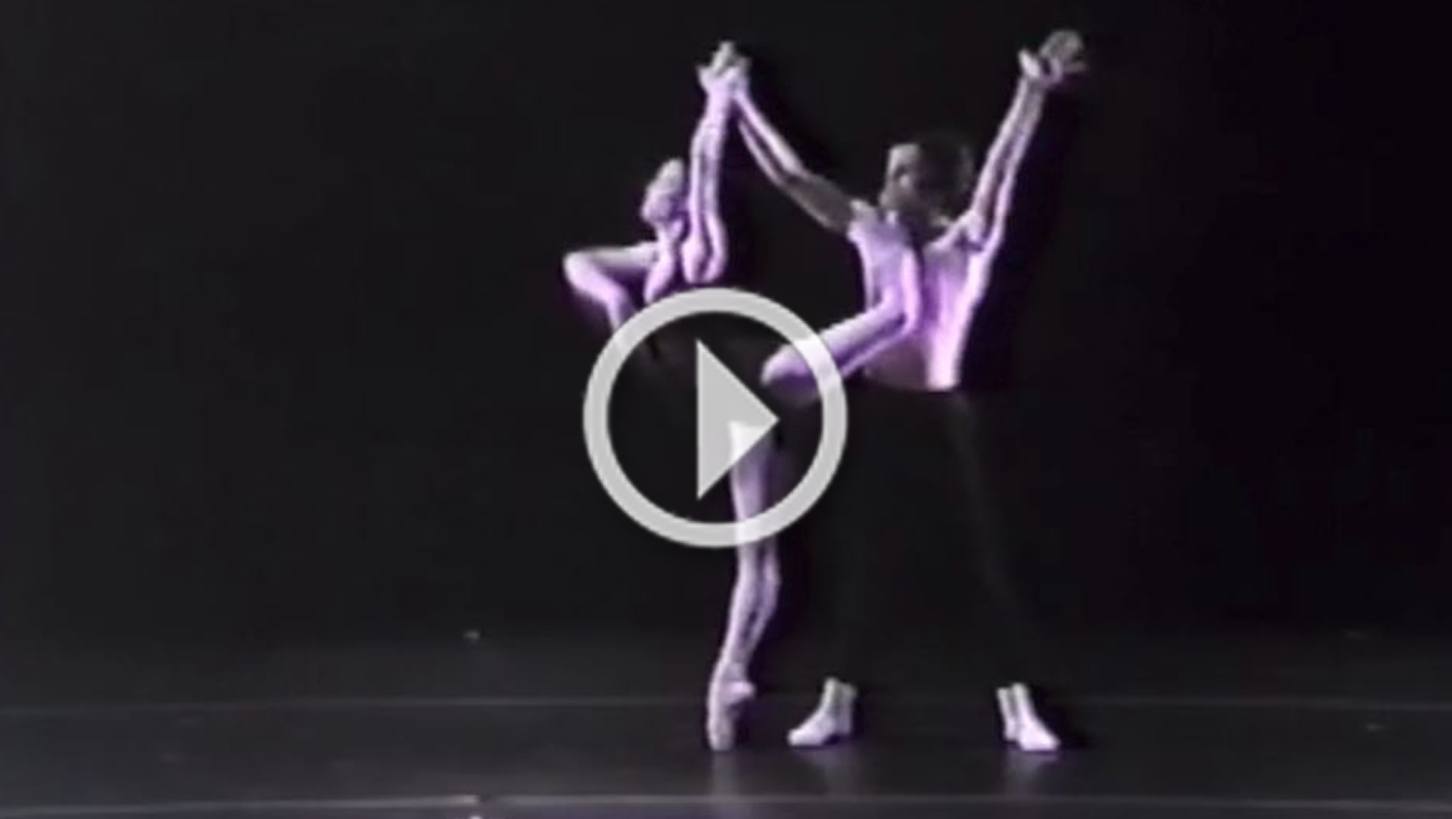 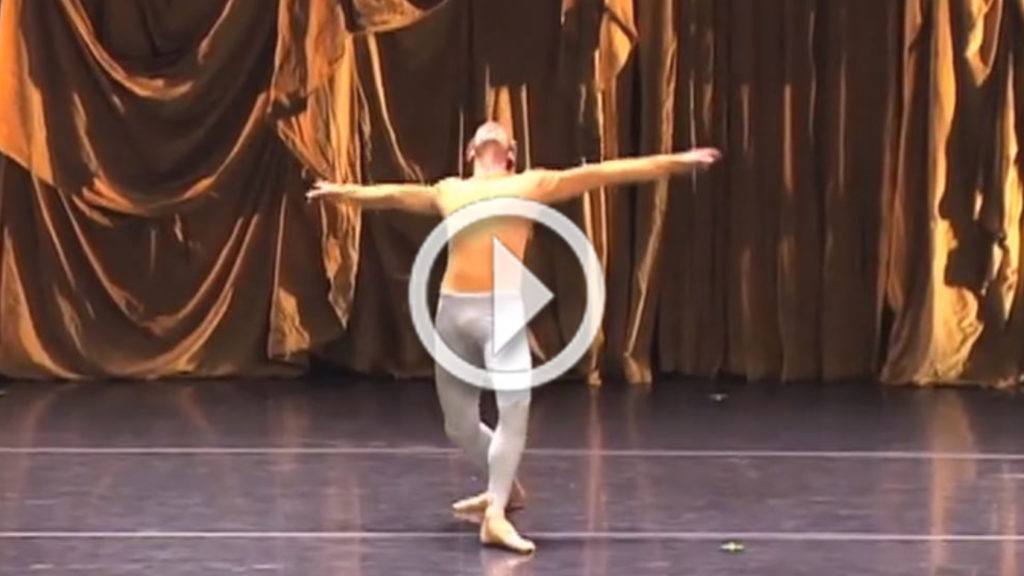 Excerpts from ‘Sweet Charity’; ‘The Aloof’, ‘The Heavyweight’, ‘The Big Finish’, choreographed by Bob Fosse 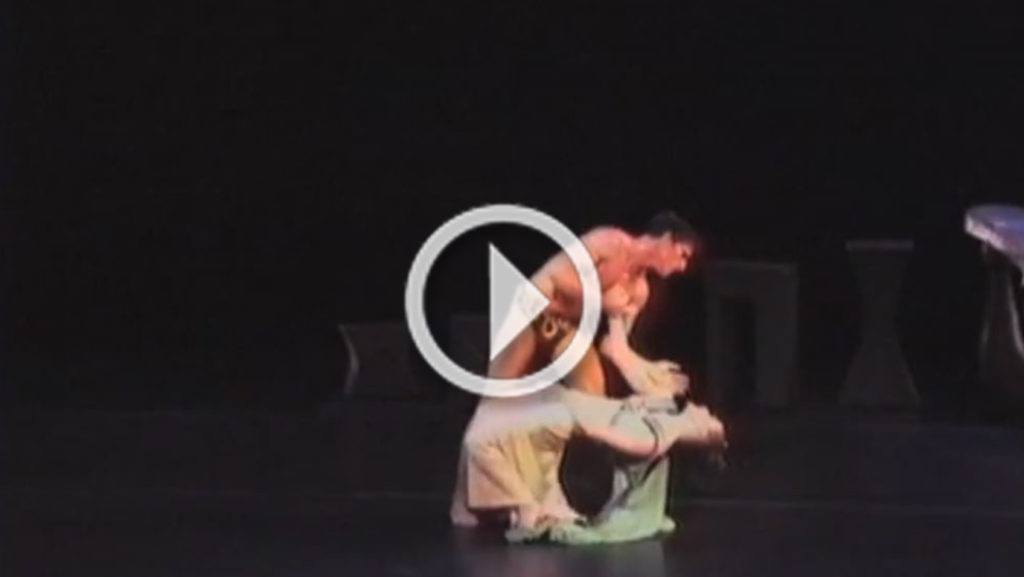 Excerpt from Stravinsky’s ‘Rite of Spring’, choreographed by Valsav Nijinsky (version reconstructed by Millicent Hodson and Kenneth Archer), performed by the Ballet and Orchestra of the Maryinsky Theater conducted by Valery Gergiev

An ever-growing collection of dance videos filmed at Jacob’s Pillow from the 1930s to today. Explore the works of these great choreographers and more!

PillowTalk: Paramodernities brings together some of today’s best and brightest minds, assembled here to consider the sometimes disparate worlds of dance and academia.

Highly acclaimed for her “fierce choreographic imagination” (The New York Times), Netta Yerushalmy makes her Pillow debut with the world premiere of Paramodernities. 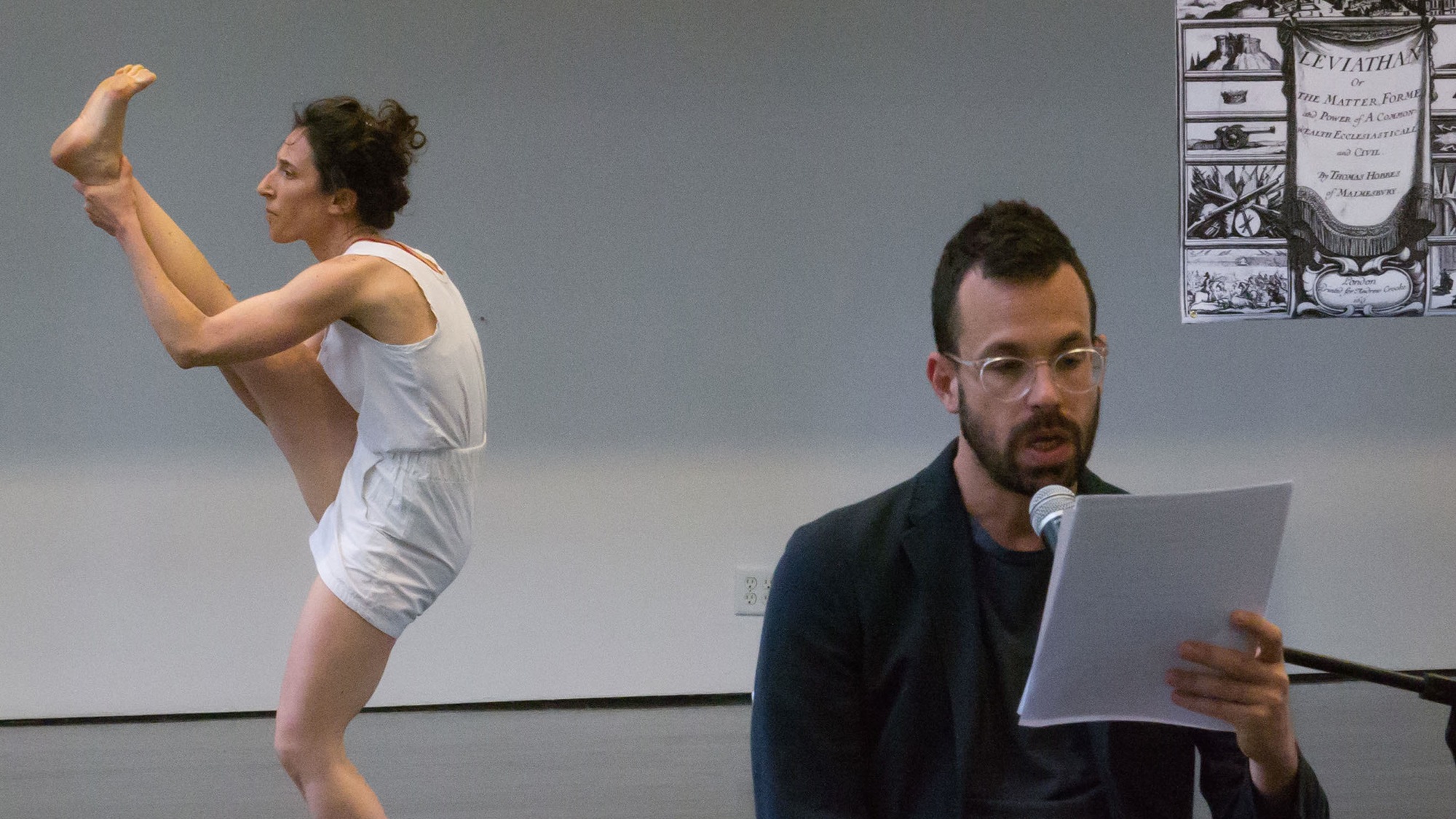