And the Award Goes To…Camille A. Brown 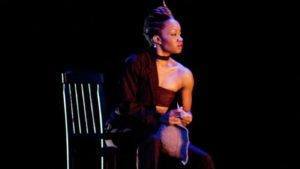 This spring we were thrilled to present the 2016 Jacob’s Pillow Dance Award to choreographer Camille A. Brown.

“Someone who generates dialogue in communities is the kind of artist that really excites me,” says incoming Pillow Director, Pamela Tatge. Read the full announcement from The New York Times here.

Camille accepted the Award and performed at the Season Opening Gala on June 18, 2016. Later in the season, she was featured in the Festival 2016 engagement And Still You Must Swing with tap dance icons Dormeshia Sumbry Edwards, Derick K. Grant, and Jason Samuels Smith in the Doris Duke Theatre, July 6-10, and she will participated in a PillowTalk on July 8.

Get to know Camille A. Brown in her recent TEDx Beacon Street Salon talk “NEGOTIATING MY SASS,” about the creative process for BLACK GIRL: Linguistic Play and the experience that changed the direction of the process and the choreographer’s performance life. She and her company will perform BLACK GIRL: Linguistic Play at Festival 2017, for which Brown was recently nominated for a 2016 Bessie Award for Outstanding Production.

The Jacob's Pillow Dance Award is an important way the Pillow supports the creativity of visionary artists. The Award, presented each year at the Season Opening Gala to an exceptional artist, carries a cash prize of $25,000 which the artist can use in any way they wish. 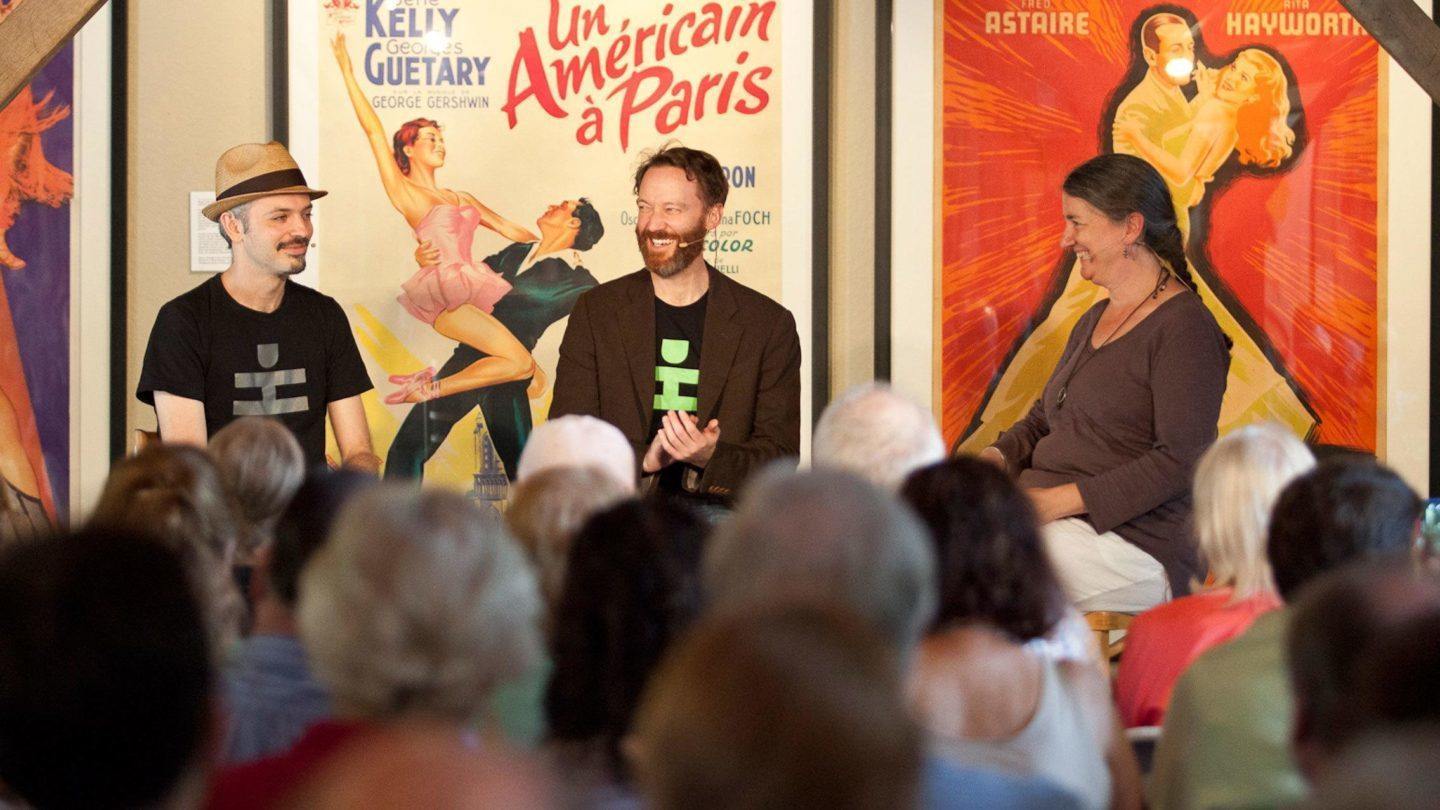 Interact with artists and experts in the field at free in-depth discussions, moderated interviews, film screenings and book signings.