Jacob’s Pillow is a crossroads in the world of dance.

You will always see a range of styles, from classical ballet and folk to hip-hop and cross-disciplinary collaborations.

Below, I share the very different stories of two Festival 2017 artists–Irene Rodríguez and John Heginbotham. These stories represent a snapshot of what Jacob’s Pillow does best—help all types of artists experiment, thrive, and grow, and connect audience members like you to the incredible diversity of the dance world. Support from members is crucial to the continuation of this mission. I hope that these stories will inspire you to show your support by becoming a Member, upgrading your current membership, or making a donation of any amount.

Your generous gift comes with a number of exciting benefits. Members at the Supporter level and above are invited to Pillow Lab showings where they can witness the creative process and watch artists like John Heginbotham make new discoveries in their work. Other benefits include early ticketing at the Fan level and above, invitations to all Cast Parties at the Benefactor level and above, and priority parking passes at the Partners’ Circle level and above. Every single gift matters, so I encourage you to choose the level that is right for you.

Members are a vital part of the Jacob’s Pillow community. Without you, we would not be able to provide a place for artists to grow and transform. Thank you in advance for making another year of unforgettable artistic creation and innovation happen! 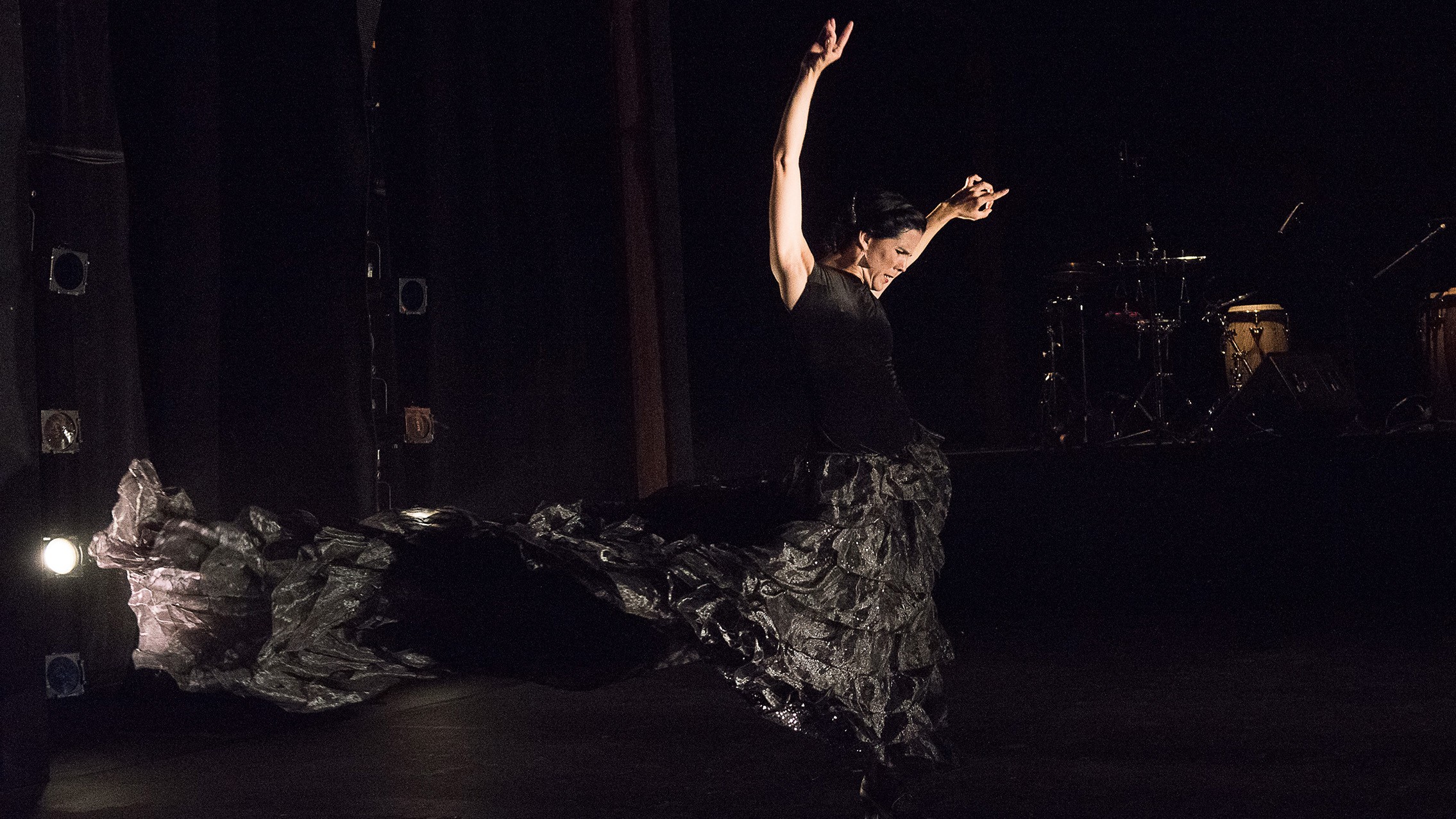 Irene Rodríguez has spent her career investigating the very nature of Cuban dance. Born in Havana, she studied and performed Spanish Dance as a Prima ballerina of–the Ballet Español de Cuba. In 2012, Irene created Compañía Irene Rodríguez. With this company, she has shown the world that Cuba has its own distinct form of Flamenco, one that is both rooted in the traditional forms of Spanish dance and unquestionably a product of Cuban culture.

When I travelled to Cuba and saw Irene’s work in person, I knew that I had to bring her to Jacob’s Pillow.

Her 2017 performance in the Doris Duke Theatre was a clear expression of this exploration into the nature of Cuban dance. Titled Más Que Flamenco, or “more than Flamenco,” this evening of ten selections combined exquisite Flamenco forms with contemporary dance, bolero traditions, Afro-Cuban rhythms from a live band, and Irene’s own distinct theatricality. With three U.S. premieres and one world premiere, Irene connected our audiences to something new, adding to our understanding of Cuban dance, culture, and character. 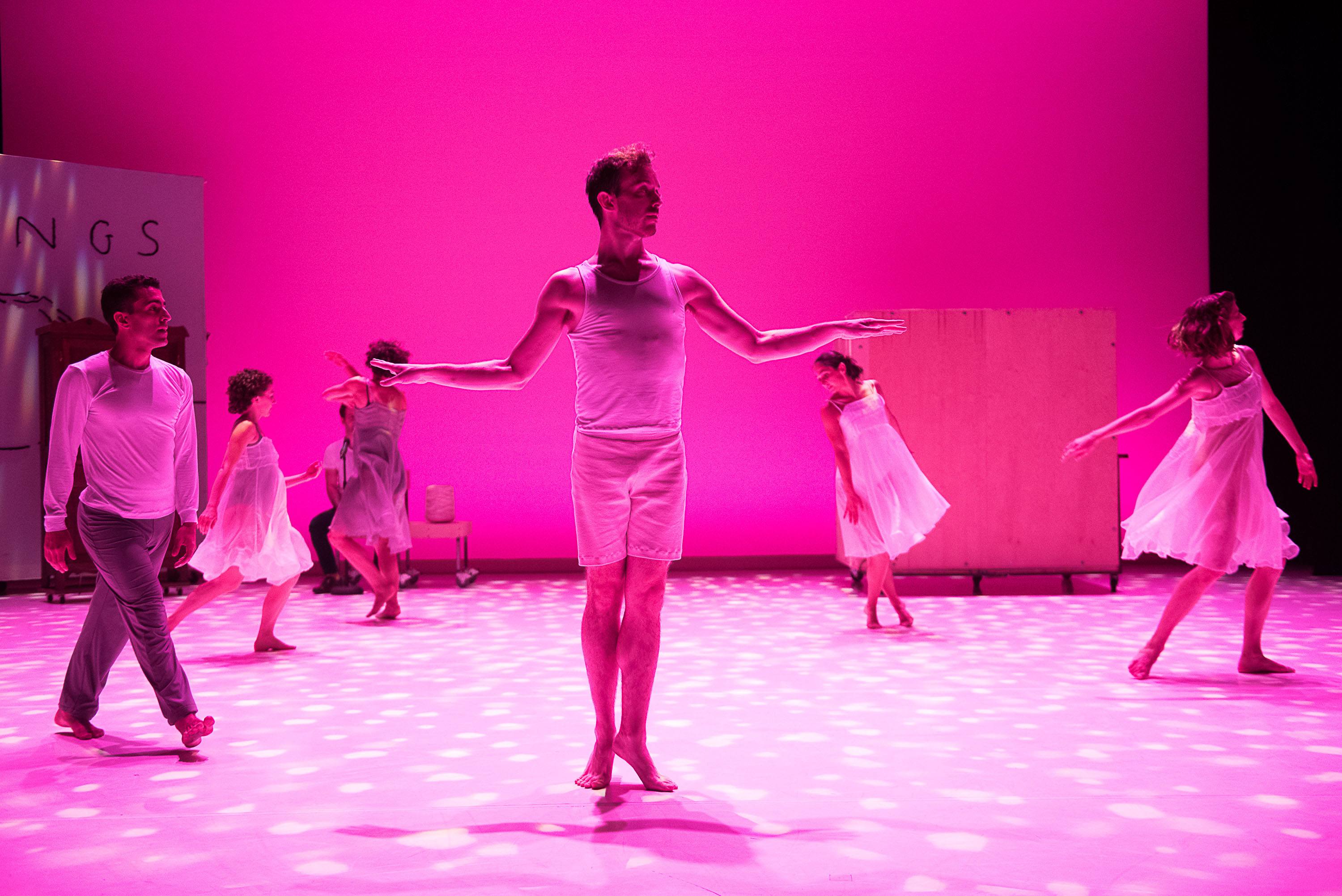 John Heginbotham is not new to Jacob’s Pillow. John’s relationship with the Pillow stretches back 26 years. First here in 1991 as a student in Bessie Schonberg’s Choreography Program, John returned nearly a dozen times as a dancer, first in the Inside/Out Performance Series, then with Susan Marshall and Company, and finally with the Mark Morris Dance Group. In 2012, John’s company, Dance Heginbotham made its company debut in the Duke.

It was then that Jacob’s Pillow became a place where John could not only present work, but create it.

The Pillow hosted Dance Heginbotham in Creative Development Residencies for the next four years, John was awarded the Jacob’s Pillow Dance Award in 2014, and at his 2015 residency, he started working with illustrator Maira Kalman to develop The Principles of Uncertainty, a collaborative evening of dance, live music, and visual art.

In 2016, John returned to do a residency in our Pillow Lab, and discovered that the addition of technical elements such as light, sound, and sets led to an unexpected and dramatic re-envisioning of the work. In 2017, The Principles of Uncertainty had its world premiere in the Doris Duke Theatre, the product of a long relationship with Jacob’s Pillow.

Yes, I want to support artists like Irene & John!