The meeting point for coach pick-up and drop-off will be at Lincoln Center at Amsterdam Avenue between 64th and 65th streets.

At 8am our bus ambassador will be at the meeting point with a “NYC TO JACOB’S PILLOW” sign. The bus ambassador will check in and direct coach riders to the bus, which arrives at the departure location at approximately 8:15am. The bus driver’s side window will also display a sign for Jacob’s Pillow. Be sure to board the correct bus; there may be other buses parked in this general area. The bus will depart NYC at 8:30am.

The return bus will depart from Jacob’s Pillow at 7pm. The bus will drop off at Lincoln Center only at approximately 11pm. A boxed dinner may be purchased up until two days in advance of the performance for the return trip on any Jacob’s Pillow coach; boxed dinner includes a choice of wrap (Ham, Turkey, Tuna Salad, or Hummus & Veggies), a bag of chips, piece of fruit, cookie, and water bottle.

Public transportation to our meeting point:

Discover all the Pillow has to offer

Get the inside scoop on spending a day at the Pillow from a New York insider, Pillow experts, and more. 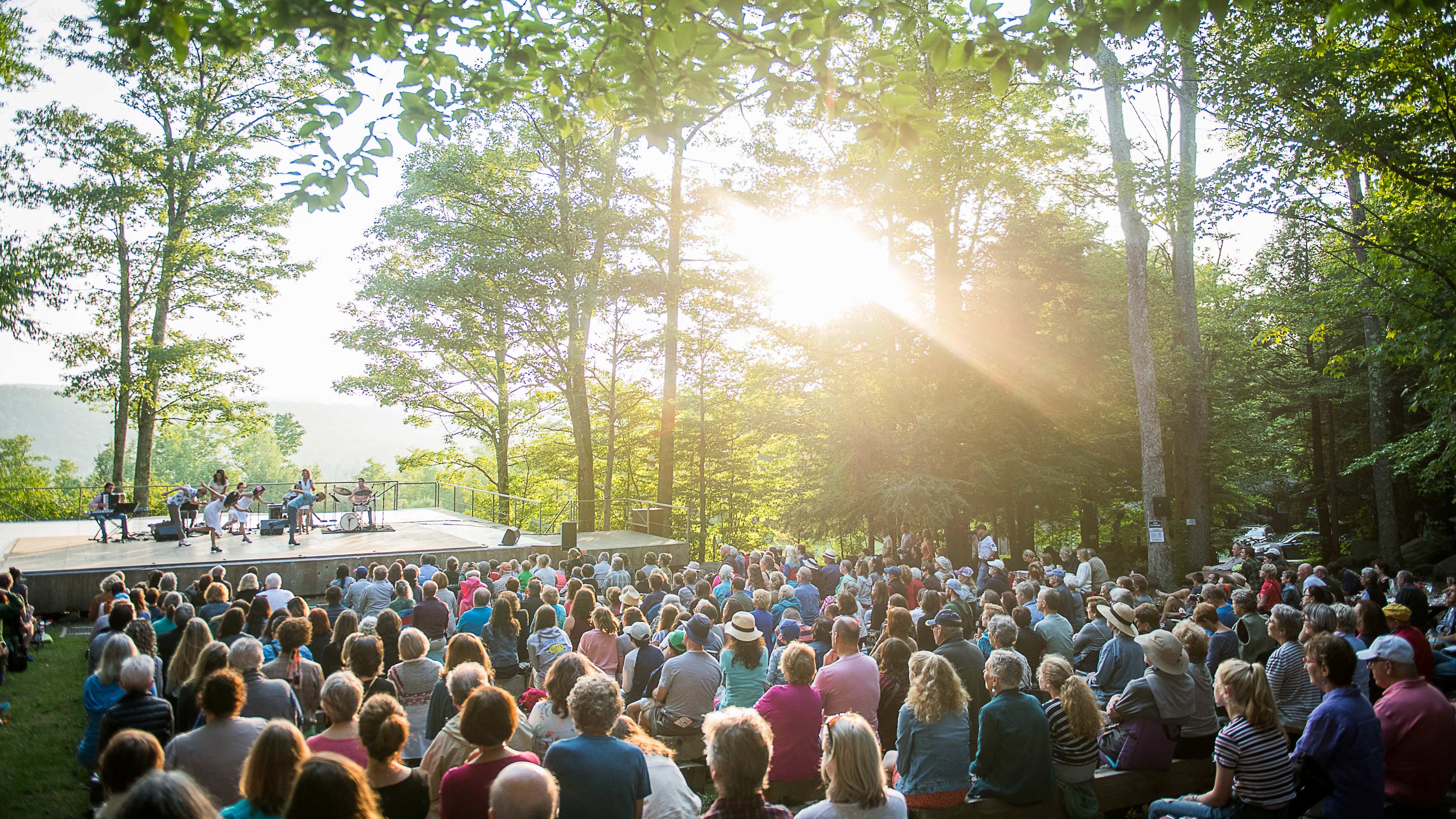