This summer we celebrate and continue the distinct and rich history between Jacob’s Pillow and The Royal Danish Ballet, the third oldest ballet company in the world. Read more about this 60-year relationship and delve into personal correspondence between Jacob’s Pillow Founder Ted Shawn and the King of Denmark below.

The Royal Danish Ballet made their U.S. debut at Jacob’s Pillow in 1955 and returned in 1957 bringing eight soloists, some who returned from the years prior.

View soloists of the Royal Danish Ballet in 1955 on Jacob’s Pillow Dance Interactive. 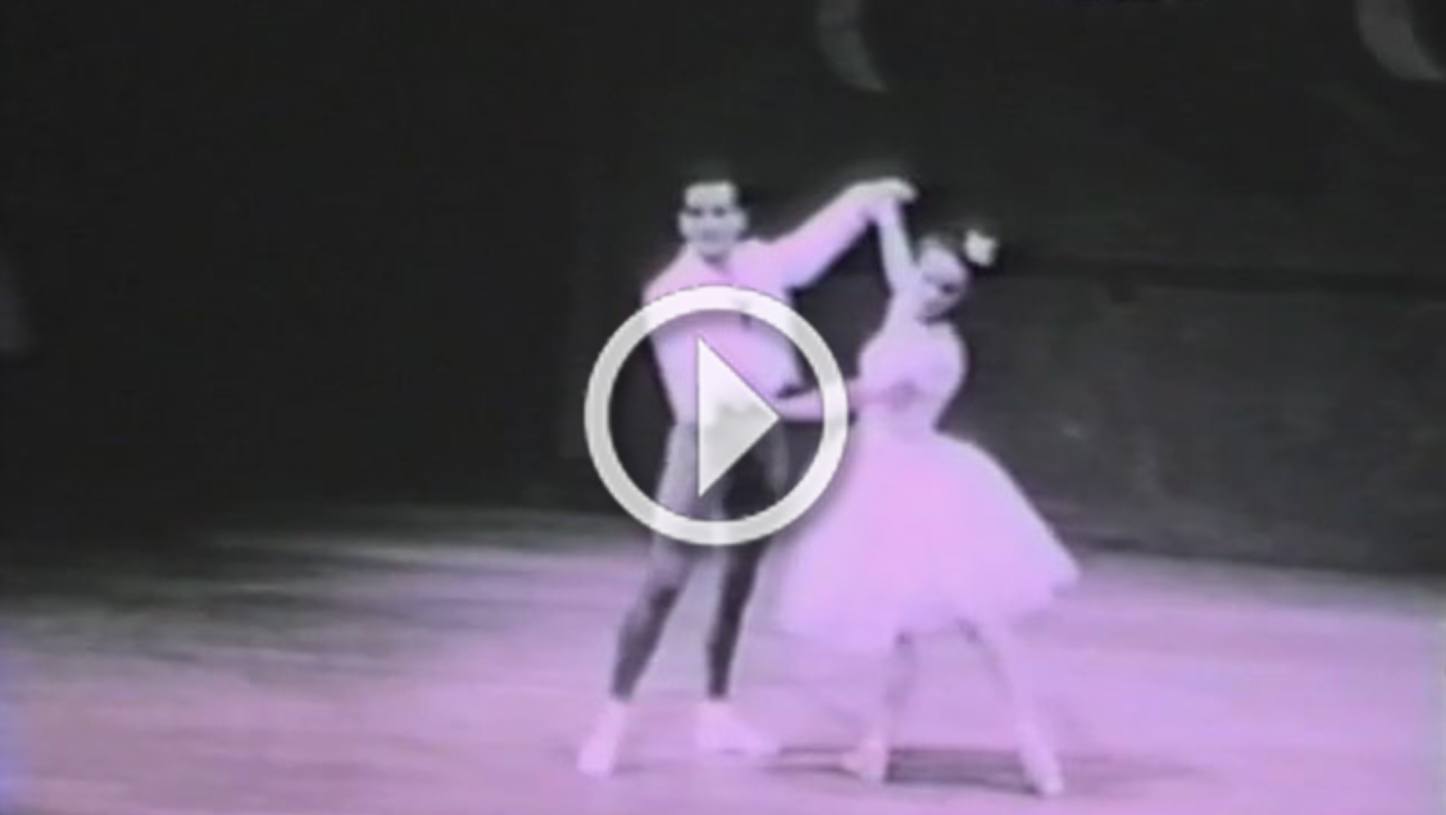 During the 1957 engagement, just 15 minutes before the curtain opened at opening night, Ted Shawn received a letter granting him Knighthood by the King of Denmark.

“It gives me great pleasure to let you know that His Majesty, the King of Denmark, on June 20th, conferred upon you The Cross of The Knight of Dannebrog, as appreciation of your valuable work in the cultural field-an achievement that has been very much appreciated in Denmark.”

On Shawn’s business trip to London in November of 1958, he went to Denmark to pay his respects and thank the King. Shawn repeated what he wrote in a letter to the King following the first appearance of The Royal Danish Ballet at the Pillow in 1955, in which he explained,

“…that the great success of these first representatives of Royal Danish Ballet to ever appear in the U.S.A. was not only a great artistic and theatrical triumph, but that the dancers had impressed our audiences just as strongly as being extraordinarily fine people, and that they had therefore been wonderful cultural ambassadors from their country to ours.”

Shawn exemplified in his writing that this was “just about the nicest thing that ever happened to me in my life!”

We are excited to welcome the return of the Royal Danish Ballet this summer to open our 2018 Festival season, and continue this cherished relationship of more than 60 years!

The Jacob’s Pillow Archives document the history of the Festival and School and the artists who have taken part in these activities.

Praised as “a masterclass in style” (The Guardian), leading principals and soloists perform a program of pas de deux, imbued with a rich Danish-Pillow history which dates back to company’s U.S. debut.