As reported by Joshua Barone for The New York Times on March 28, 2018. Read the article here.

Faye Driscoll, an inquisitive choreographer whose work is rooted in exploring how people interact with one another, will receive this year’s Jacob’s Pillow Dance Award.

The prize comes with $25,000, as well as a performance engagement at the annual festival, which runs from June 20 through Aug. 26 in Becket, Mass. Ms. Driscoll’s “Thank You For Coming: Play” (2016), the second installment in a planned trilogy about the space between performers and audience members, will be presented Aug. 1 through Aug. 5.

Thank You For Coming: Play. Video by ICA Boston

Ms. Driscoll, a darling of museums and a winner of prizes including a Bessie award and a Guggenheim Fellowship, is an alumna of the Pillow. She studied there when she was 19, and, in a statement, said she recalled “sweating profusely” all day and “having my mind expanded” watching companies perform at night.

“It is profound for me to have my work become a part of the incredible legacy of Jacob’s Pillow, I feel like I am holding that vulnerable 19-year-old who watched from the wings proudly in my heart.”

Pamela Tatge, the director of Jacob’s Pillow, praised Ms. Driscoll’s philosophical approach to choreography. (Ms. Driscoll has described her work as “an obsession with the problem of being ‘somebody’ in a world of other ‘somebodies’ and all the conflicts and comedy born in our interactions with others.”)

“She is keenly aware that the moment of performance is only made by the presence of both performer and audience member, and she is interested in the highly charged space that forms between them,” Ms. Tatge said in a statement.

“She’s consistently interrogating what it means to be human and all the ways we put on personas in our lives.”

Previous winners of the award, which was created in 2007, include the dance titan Merce Cunningham, the choreographer-performer Camille A. Brown and MacArthur fellows including Liz Lerman, Michelle Dorrance and Kyle Abraham.

The Award, presented each year at the Season Opening Gala, is an important way the Pillow supports the creativity of visionary artists.

Returning with their second installment of the Thank You For Coming trilogy, Play, Faye Driscoll investigates the ritual of storytelling in this “captivating and complex” (Portland Mercury) performance. 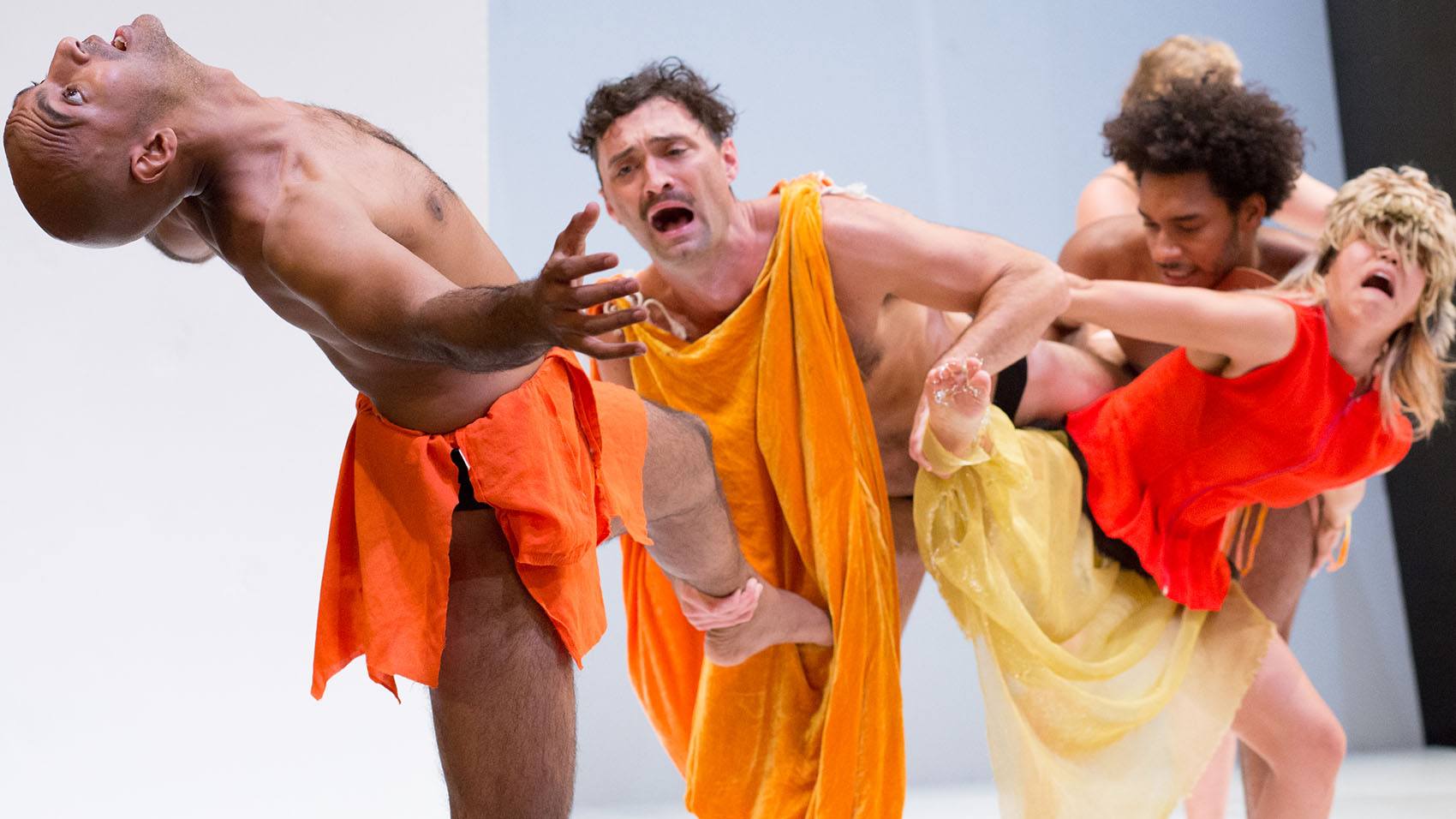