As Executive & Artistic Director of Jacob’s Pillow, Pamela Tatge sets the artistic vision and strategic goals for all aspects of the organization.

I’m so honored to introduce you to this magical place and all that it offers, including our storied ten-week dance festival, the oldest in the country; The School at Jacob’s Pillow, one of the most prestigious professional dance training centers in the U.S.; growing community engagement programs throughout Berkshire county; our extensive Archives, that chronicle more than a century of dance; and so much more.

Dance is a universal language that uplifts us, delights us, and reminds us what it means to be human. We hope you continue to join us in the celebration of this art form online, at the Pillow, or wherever you may meet us.

Pamela Tatge is the Executive & Artistic Director of Jacob’s Pillow, an international dance Festival, professional School, and Archives located in the Berkshires in Western Massachusetts. Tatge is responsible for setting the artistic vision and strategic goals for all aspects of the organization, including Festival programming, education, preservation, audience engagement, residency programming and artist support, long-term planning, collaborative programming, fundraising, marketing, and more.

In June 2017, Tatge spearheaded the creation of Vision ‘22, a strategic approach to the Pillow’s development through 2022. As a blueprint for enabling Jacob’s Pillow to become a year-round center for dance research and development, the initiative highlights three areas of focus: creating the Pillow Lab, an incubator of new work; enhancing the Pillow’s civic leadership and community engagement; and renewing campus facilities.

For nearly 17 years, Tatge served as the Director of the Center for the Arts at Wesleyan University in Middletown, CT, overseeing robust programming and acclaimed artistic initiatives for dance, music, theatre, and the visual arts, including the Breaking Ground Dance Series. Initiatives that were launched and developed during her tenure include the Creative Campus Initiative, integrating arts into non – arts areas of the curriculum; the Green Street Center for Teaching and Learning; Feet to the Fire, examining environmental sustainability through an arts lens; and the Institute for Curatorial Practice in Performance, the first-ever Masters degree in Performance Curation.

Tatge was named one of “The Most Influential People in Dance Today” by Dance Magazine in 2017 and is the recipient of the Association of Performing Arts Presenters’ 2010 William Dawson Award for Programmatic Excellence and Sustained Achievement in Programming. She has served extensively as a panelist for grants and awards including as both a Hub Site and an Advisor to the National Dance Project and most recently, as a member of the jury for the 2016 Pulitzer Prize in Music. She also serves on the Board of the New England Foundation for the Arts. Prior to her work at Wesleyan, Tatge spent a decade as the Director of Development at Long Wharf Theater in New Haven, CT.

Tatge holds a B.A. in History and an M.A.L.S. from Wesleyan University in Middletown, Connecticut.

"New director Pamela Tatge is making the most of Jacob's Pillow's vast resources. She's reenvisioned the dance mecca as a year-round institution, not only expanding the Creative Development Residencies but giving those residents 24-hour access, a generous stipend and funds to bring in an outside eye. "

"So when I discovered that the new director of the Pillow was [Pamela Tatge], I knew we were in for unbounded energy, amazing vision and assuredly, a remarkable growth spurt."

Jacob's Pillow Chair, Board of Trustees

"The Pillow is stronger than ever, and I know that Pamela will build on that success and take Jacob’s Pillow in exciting new directions while honoring our mission to present and support the very best in the world of dance."

Jacob's Pillow Chair, Board of Trustees

“it was extremely clear what the field needs," says Pamela Tatge about the Choreography Fellows Program. Read more from The New York Times.

"We're connecting our audiences with dance pioneers." Read about the 2018 Festival and what Pamela is excited about in The Berkshire Eagle.

Get to know Pamela in a conversation with Alan Chartock of WAMC Northeast Public Radio.

Pamela discusses the magic of Jacob's Pillow with Connecting Point.

To support dance creation, presentation, education, and preservation; and to engage and deepen public appreciation and support for dance. 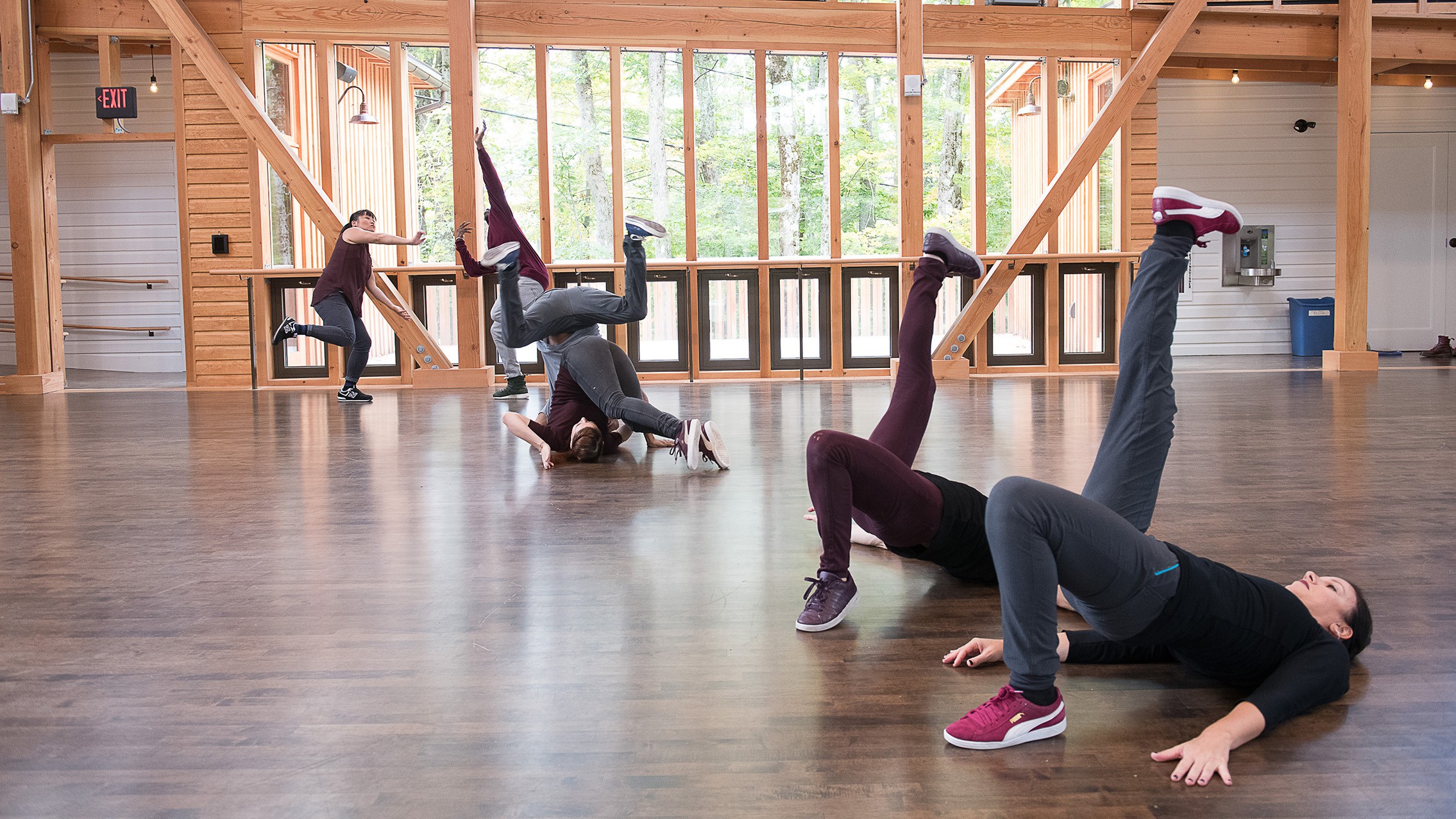 New work and the development of the art form are supported through commissions, the Pillow Lab In Process Series, and the Jacob’s Pillow Dance Award. 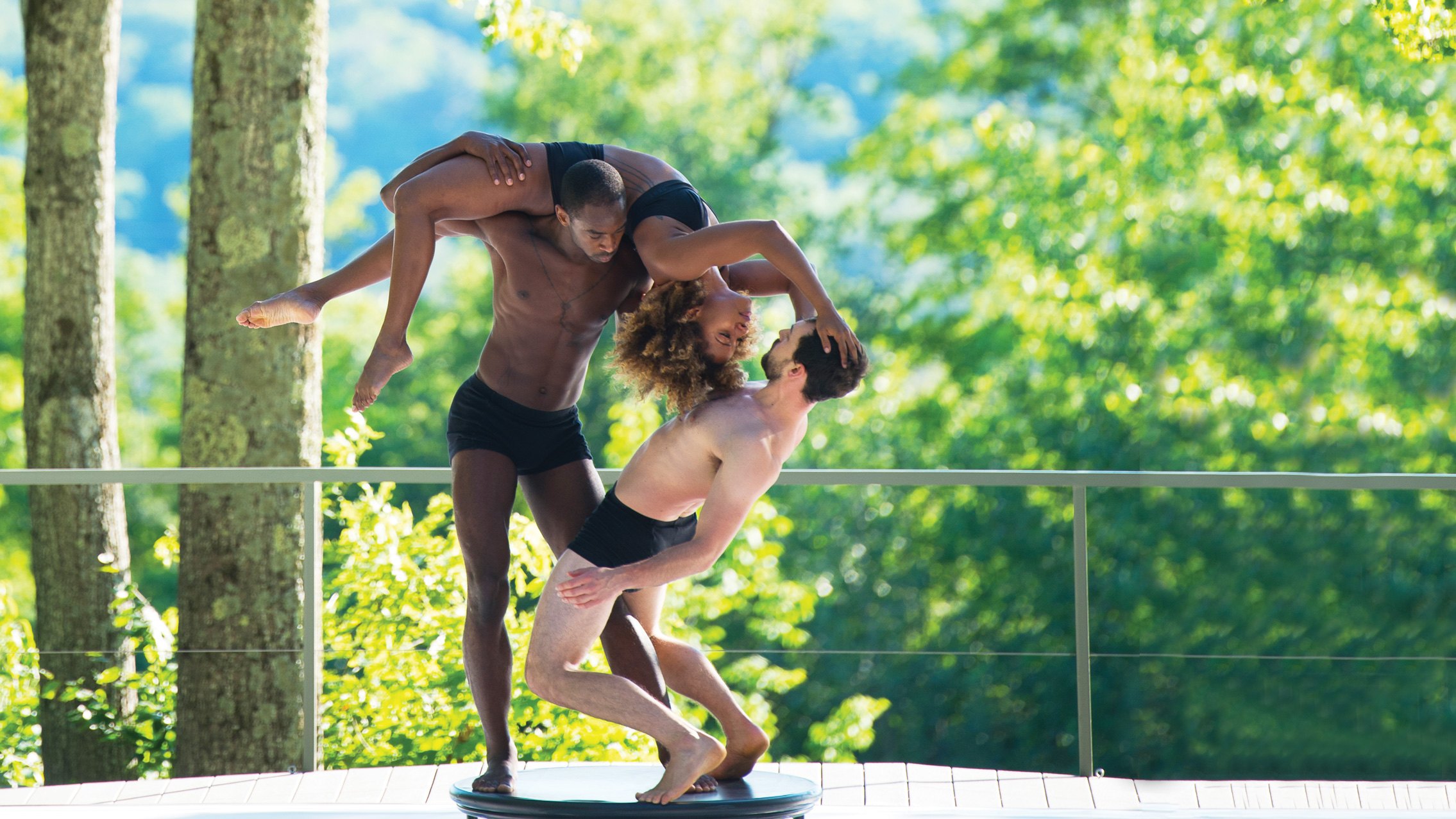 The School at Jacob’s Pillow provides training by eminent faculty that not only produces great dancers, but also great artists. The Intern Program, Administrative Fellows Program, Public School Programs, and Community Classes educate people of all ages about the art of dance. 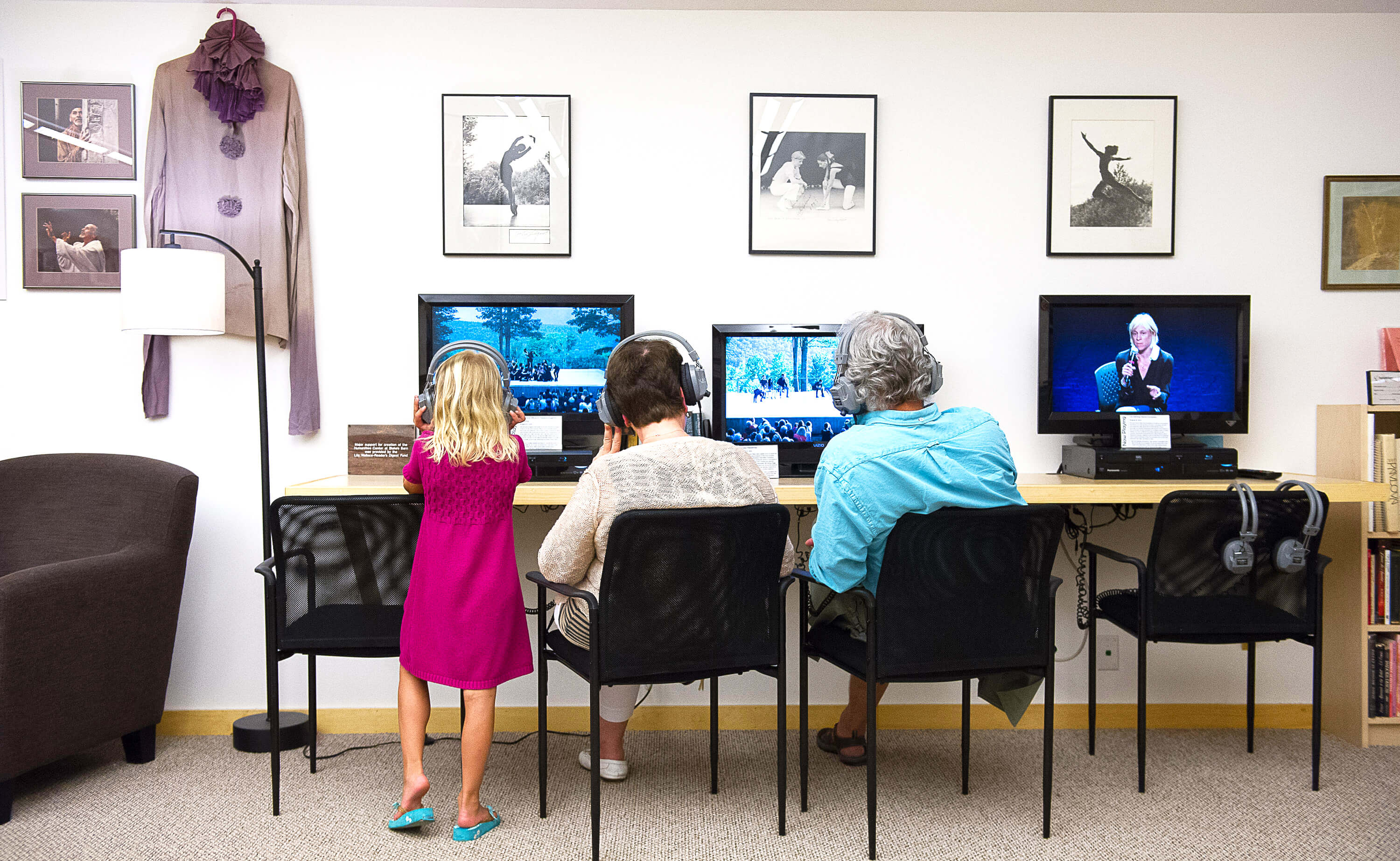 The Pillow is a National Historic Landmark with rare and extensive dance Archives encompassing materials from 1894 through today. The photography collections, films, library, exhibits, and video viewing stations are free and open to the public.

The general public, students, scholars and artists are invited to experience dance through more than 200 free performances and talks, rehearsals, class observation, tours and interaction with artists, scholars, writers, filmmakers, and composers.