Explore a choreographer’s voice through the Dance Education Laboratory (DEL) model, which emphasizes a comprehensive and inclusive approach to embodied learning. DEL facilitators will guide you through an investigation of a choreographer’s work through multiple entry points in order to bring new perspectives into the dance classroom and design culturally responsive and accessible lessons and activities for all dance learners.

In this embodied and interactive DELving Mini-workshop, DELve into the creative process of contemporary dancer and choreographer, Yin Yue, through this mini-workshop focused on movement exploration and invention, collaborative dance making, and embodied dance history practice. Participants will explore aspects of Yin Yue’s FOCO Technique™ — a fusion dance technique created by Yin and inspired by the Chinese folk and contemporary dance movement. Participants will also learn about Yin’s unique artistic vision, choreographic process, and pedagogic approach.

As an extra bonus, participants will receive limited access to a video recording of an interview with Yin and a sample FOCO class. 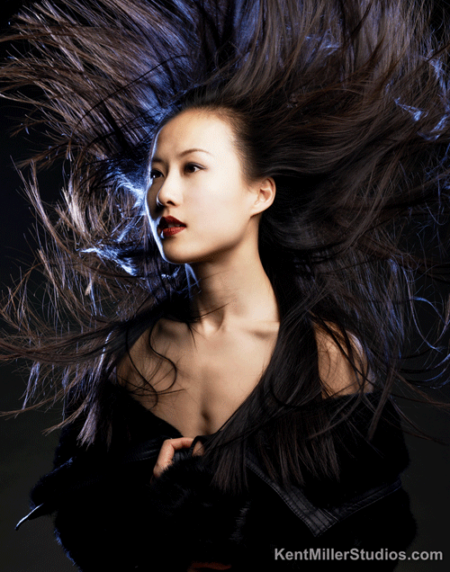 The founder and artistic director of YY Dance Company (YYDC), Yin Yue is an internationally recognized performer and choreographer. Yin studied at the prestigious Shanghai Dance Academy and NYU’s Tisch School of the Arts where she received her MFA in 2008.

DEL at Jacob’s Pillow is made possible by Jody & John Arnhold and the Arnhold Foundation. Dance Education Laboratory (DEL) is founded by Jody Gottfried Arnhold.